A clue for developing the fermented vegetable extract “OM-X”

“OM-X” was developed by Dr. Iichiroh Ohhira, the founder of our company.

The event that brought him to the idea of developing OM-X happened about 40 years ago, in 1977. He had been working on a range of domestic and international design projects of parks and gardens at that time. He received a request from Junior Chamber International Japan (JCI-Japan) about designing a city park located in Kota Kinabalu, Malaysia. This project took 5 years to complete. At the ceremonies to celebrate the completion of the park, Dr. Ohhira felt discomfort after taking strong alcohol drinks. A local young man recommended him trying a spoonful of "mysterious drink" to sober up. The drink was in paste form with a faintly fermenting smell. He was initially skeptical but he recovered from his discomfort surprisingly sooner after taking the paste-like drink. "What is really in the drink?" Dr. Ohhira was shocked at what he experienced, so he chose to pursue advanced studies at the graduate school of Okayama University after returning to Japan and began to devote himself to research on fermentation. Although researches of lactic acid bacteria are vigorously being explored nowadays, not many people studied focusing on LAB at that time. Dr. Ohhira worked hard on his own research through trial and error and finally found out the fact that the "mysterious drink" is a food fermented by lactic acid bacteria. At that time, when the fermented foods were significantly less popular than nowadays, Dr. Ohhira continued his fermentation research deeply with the belief that "there must be some other unknown power in fermentation".

Study of fermentation and development of “OM-X”

Dr.Ohhira thought that he can create a quality fermented food with "TH10" in order to assist with the healthcare of people around the world. He started developing supplements in parallel with doing researches at the graduate school. When he selected domestically grown vegetables and fruits as ingredients of his supplement, he only picked up seasonal vegetables and fruits because they are in the peak of their nutritional values. He checked various combinations of lactic acid bacteria and went through a repetition of trial and error. As a result of his great effort over many years, "OM-X" was eventually launched. During the development of “OM-X”, Dr. Ohhira was filled with only a thought of “wishing good health and long life to 7 billion people around the world.”

"OM-X" has expanded to all over the world

“OM-X”, a Japanese supplement in which selected ingredients grown in Japan are fermented with Dr. Ohhira’s original lactic acid bacteria "TH10" possessing 6.25 higher proteolytic activity than common lactic acid bacteria for over 3 years, has provided safety and actual beneficial experiences to consumers. The recognition of “OM-X” has steadily grown in Malaysia. Despite its lack of big publicity, the popularity of the product increased by word-of-mouth of consumers who experienced benefits from “OM-X” and the product crossed the border expanding to Singapore, Philippines, Thailand, and Southeast Asian countries.

Subsequently, “OM-X” was introduced and started to sale in America by an American lawyer who found “OM-X” in Malaysia while traveling there. He had a weak stomach and unfortunately got sick due to the change in his eating habits during the travel. “OM-X” was recommended to him by a local doctor. After taking it, he felt relaxed and his pain was also relieved, even his chronic discomfort disappeared. He received explanations from Dr. Ohhira about the various ingredients of “OM-X” which radically supports the body to be healthy. These experiences motivated him to join us and become a distributor in America to sell “OM-X” (Dr. Ohhira’s Probiotics®). After his continuous activities to raise understanding of “OM-X” in America, “OM-X” has been selected for the “Best of Supplement (the first prize in the lactic acid bacteria category)” Award from “better nutrition”, a renowned American health magazine with a readership of 3 million, in 2008 and described it as “the only mixed-product with lactic acid bacteria using the ancient Japanese art of fermentation and the latest technology” by experts and readers. It has won the award 7 times from 2008 to 2015. “OM-X” attracted attention from all over the world by earning the first prize in America where a huge industry of supplements has already been established and subsequently expanded to Europe, Russia, New Zealand, South Korea, Hong Kong and many countries in the world. The long-sought goal of Dr. Ohhira for “Wishing good health and long life to 7 billion people around the world” had become a reality.

Meanwhile, Dr. Ohhira had been persistently researching to acquire new findings. For example, he conducted clinical trials against diseases among children with symptoms of dengue, diarrhea, pneumonia, and malnutrition with the cooperation of pediatricians from one of our distributors in the Philippines. Since “OM-X” is suitable for clinical practice, it is sold in hospitals and clinics not only in the Philippines, but also in America, Malaysia, Hong Kong and Thailand. In addition, Dr. Ohhira conducted studies with the vegetable fermented extract in the Philippines in order to decrease infectious diseases of fish which in turn supports fish farming and to prevent rice blast. He also provided a guidance about pest control over bamboos that pandas eat in China.

Since Dr. Ohhira has also been highly revered for his international activities through "OM-X", he received the award of “Presidential Citation from International Medical Association” in 2004 and became the first Japanese to win the “GUSI Peace prize” aka “Nobel Peace Prize of south-eastern Asia”.

BIOBANK CO., LTD. will continue to develop further studies, make efforts towards thorough quality assurance, and reach high standards for product safety and security in manufacturing. We always place the highest priority on safety to ensure the confidence of consumers. All of our employees will devote ourselves to the product manufacturing with “love” as well as respecting the thought of Dr. Ohhira, the developer of OM-X who wishes for good health and long life to 7 billion people around the world.

Mar. 1960: graduated from the Faculty of Agriculture, Okayama University, Japan

May 1971: enrolled in the Graduate School of Agriculture, Okayama University

Mar. 1973: completed his Master’s degree of Agriculture at Okayama University

May 1986: studied under Professor Toshitaka Nakae, a world authority on research in lactic acid bacteria, the Faculty of Agriculture, Okayama University

Apr. 1987: enrolled in the Graduate School of Natural Science and Technology, Okayama University

Mar. 1990: received a Doctorate in Natural Science and Technology from Okayama University

May 1998: assumed the office of the Technical Advisor on Agricultural and Environmental Issues, Chengdu, Suchuan, China

Jun. 1999: received a Doctorate of Science in Health Science from Adam Smith University of America

Apr. 2001: thirty years have passed since foundation of company

Mar. 1980: The Meritorious Services Prize from Sandakan Town Board, Malaysia

Aug. 2004: Presidential Citation from the International College of Surgeons, the Philippines 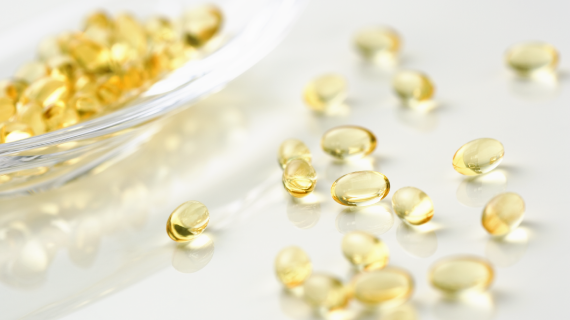 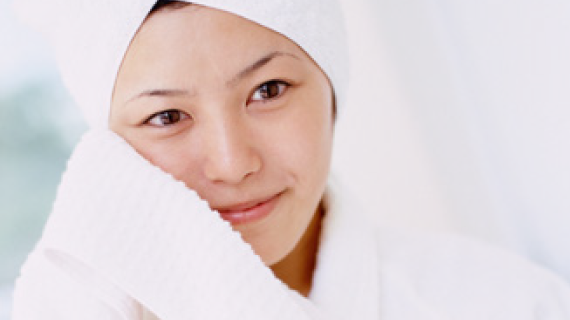 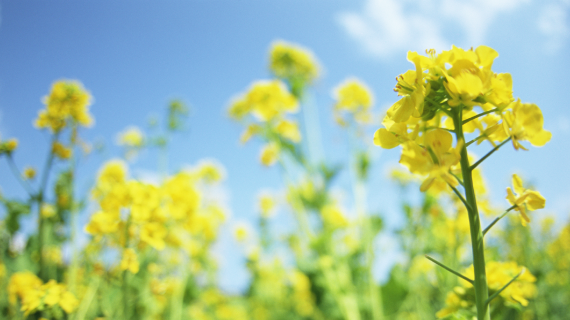